Coronavirus - OPEN in-store for customers Weekdays 10am - 5pm and Saturdays 10am - 4pm
Please continue to be patient as we are still understaffed. More help available during shop hours

One shipping option during coronavirus
Parcelforce24 - usually next day but may take longer
Free over £100
£8.99 below
Morning orders over £200 despatched same day
Othes subject to demand
Finance from 0% 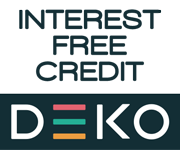 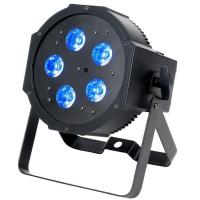 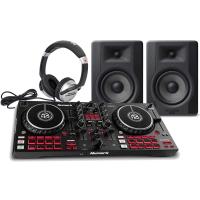